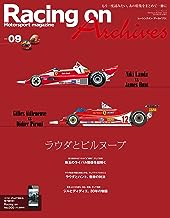 Thomas Kell thought he was done with spying. A former MI6 officer, he devoted his life to the Service, but it has left him with nothing but grief and a simmering anger against the Kremlin.

Then Kell is offered an unexpected chance at revenge. Taking the law into his own hands, he embarks on a mission to recruit a top Russian spy who is in possession of a terrifying secret. As Kell tracks his man from Moscow to London, he finds himself in a high stakes game of cat and mouse in which it becomes increasingly difficult to know who is playing whom.

As the mission reaches boiling point, the threat of a catastrophic terrorist attack looms over Britain. Kell is faced with an impossible choice. Loyalty to MI6ーor to his own conscience? 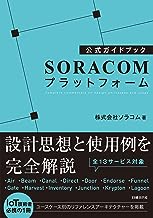 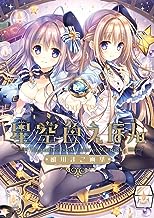 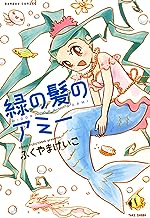 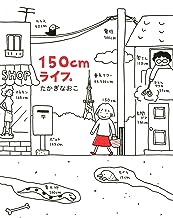 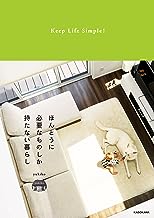 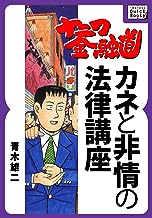 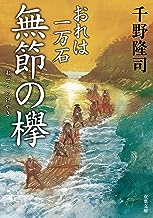 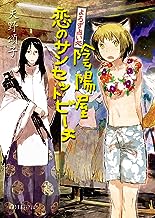